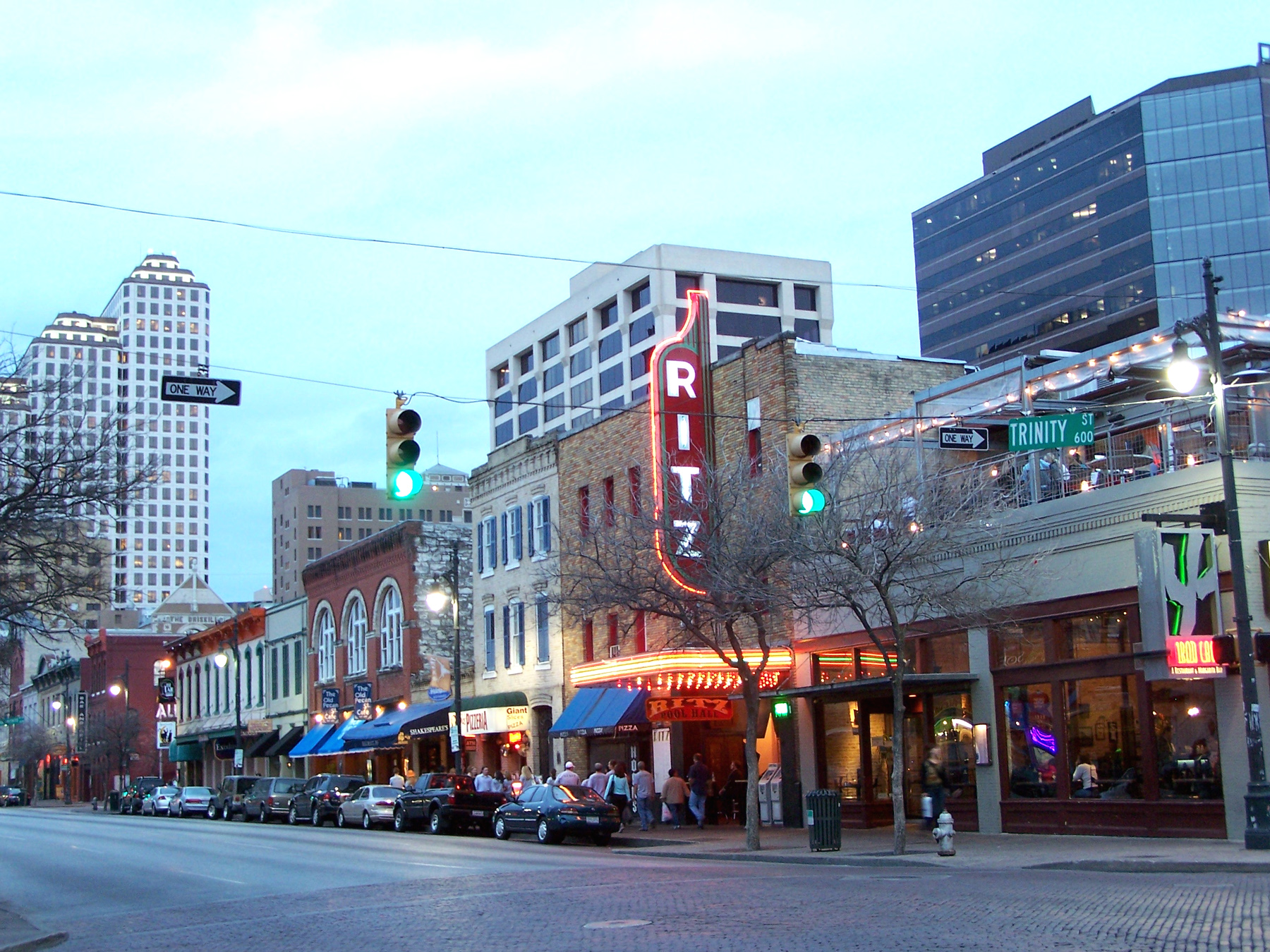 These are the fastest growing cities in Texas, sorted by growth rate (Table 1), median home value (Table 2), and population (Table 3). We referenced the US Census Bureau's V2019 data for population estimates for 2019 and 2010. We then sorted the cities by the highest annualized growth rate. It is easier for smaller cities to have higher growth rates, so this ranking contains many smaller cities.


There are many different ways to slice the data and fastest growing is a subjective term. This list first looks at cities that are growing quickly in terms of their total population and then we take a look at cities that are growing the fastest in terms of median value of property. In this case, property values are a proxy measurement for demand for housing in those areas. Property value growth is often motivated by increased number of transactions in the area signaling a higher demand for housing. Its important to look at both, population growth as well as property value growth when considering your next move.


Frisco outpaces all other cities in Texas as the fastest growing city by far. With 7.9% annualized growth from 2010 to 2019, the Northern Texas Dallas Forth Worth Metro Area city has seen its population increase from 117,174 to 200,490. A whopping 71.1%! See: Frisco Real Estate Market Overview


This city is a suburb that lies about 40 miles north of Dallas with population of about 200,000 people. This suburb has experienced explosive growth in the past 10 years with nearly doubling in its population. It also has won accolade such as 'best place to live in America' by Money magazine, a big contributing factor to its growth in the last few years.


This suburb has a highly competitive public school system paired with high walkability, a rarity in expansive Texas landscape. Crime rate is one of the lowest in the nation and median household income is north of $100,000 a year. This obviously has an impact on local taxation and value of a median home, which comes in at almost $500,000 with average rents being $1,500. Other notable things about Frisco, is that its the location of Dallas Cowboy's headquarters and the Professional Golfer's Association.


McKinney is the second city on our list, located about 35 miles away from Dallas. This is a town with lots of history dating back to inclusion of Texas into the Union. The population growth in this town has been supported by healthy 3.1% growth in job listings while the unemployment rate has hovered at just 2.9%. McKinney's population increase by an impressive 1.5x in the last ten years making it the 4th fastest growing city in all of US. Median home costs $400,000 while median rent comes in at $1,400.


As we mentioned, McKinney has rich history which they preserved by creating a district with strict building codes that shows them off in all their splendor, how they used to be over a century ago. That district includes a street that is lined with shops and restaurants and often attracts tourists and locals alike.


Round Rock - The third growing city in Texas


Round Rock is the third city on our list, coming in at 3.7% population growth rate. It is situated just north of Austin. This city in Williamson County, is considered a suburb and provides and excellent place to raise a family due to its well functioning public school system as well as well maintained public venues such as parks and shopping areas. Many young professional are choosing to migrate to the area due to these public benefits but also due to booming local economy supported by migration of corporations into the area. For example, Dell Technologies is not headquartered in the city, bringing along a tech ecosystem that is attracting more top technology talent from around the country.


Take a look at the table below that further summarizes the data we present above. Pearland, League City, Allen and the runner ups in terms of population to the list we presented above. Its important to understand that this analysis is a shapshot in time. We would recommend also looking at time series data where you can see the trend of growth in each one of these cities.


Why is trend an important factor? Trend of growth is important because, lets say Frisco, clocked in at ~8% growth rate, but previous year its growth rate was 20%, this would tell me that the growth rate in population is decreasing and its probably safe to assume that the growth rate will continue to decline into the next year, meaning that next year Frisco will no longer by the fastest growing city in Texas. This type of trend analysis may be helpful for you to establish which city will dominate this list next year and which one will drop off. Data we used in our analysis is presented in the table below.